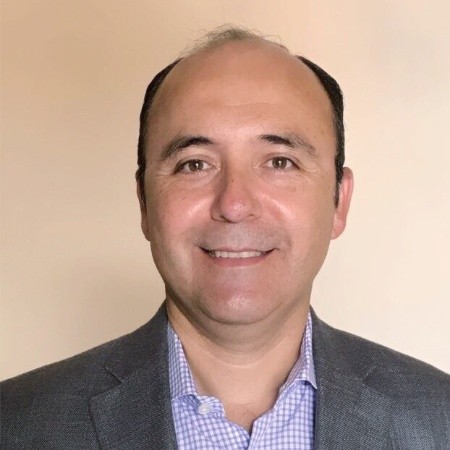 Daniel has served at AHMSA since 1993, and started in AHMSA as Controlling Manager. In 2002 he was appointed as Deputy Director of Logistic and Customer Services, in 2015 he was appointed as Deputy Director of Sales in the domestic market for distributors and light profiles companies and in 2018 became Deputy Director of Sales for the industrial market. Daniel has participated as speaker in several steel forums in Mexico and Chicago. Daniel received a degree in industrial engineering and a master degree in administration from the Tec de Monterrey (ITESM).