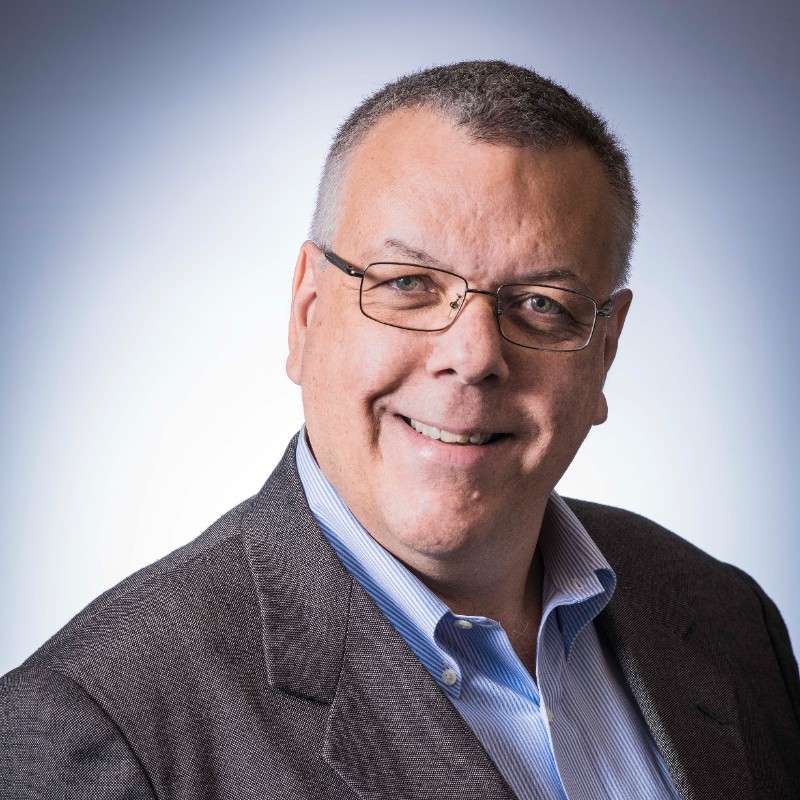 Tito Martins has been Chief Executive Officer of Nexa Resources since 2012.

He graduated in Economics at the Federal University of Minas Gerais in Belo Horizonte, Brazil, and obtained an M.B.A. degree at the IEAD Federal University of Rio de Janeiro, Brazil. He has attended many advanced management programs in Kellogg Institute in the USA, INSEAD in France and others.

Mr. Martins has more than 30 years of experience in the metals and mining industry, and extensive Board experience, in both Brazil and overseas.

Prior to joining Nexa, Mr. Martins was Executive Director for Base Metals at Vale from 2006 to 2012. Before that he was the CEO of Caemi S.A, a Brazilian diversified mining company, from 2003 to 2006. He also served as a member of the Board of Norsk Hydro in Norway, of the Brazilian Mining Institute, of the Brazilian Aluminum Association (ABAL) and of a number of other companies.

Earlier in his career he had been employed by Vale, from 1985 to 2003, where he held several positions in the finance and corporate areas.

Tito Martins will be speaking in the following sessions