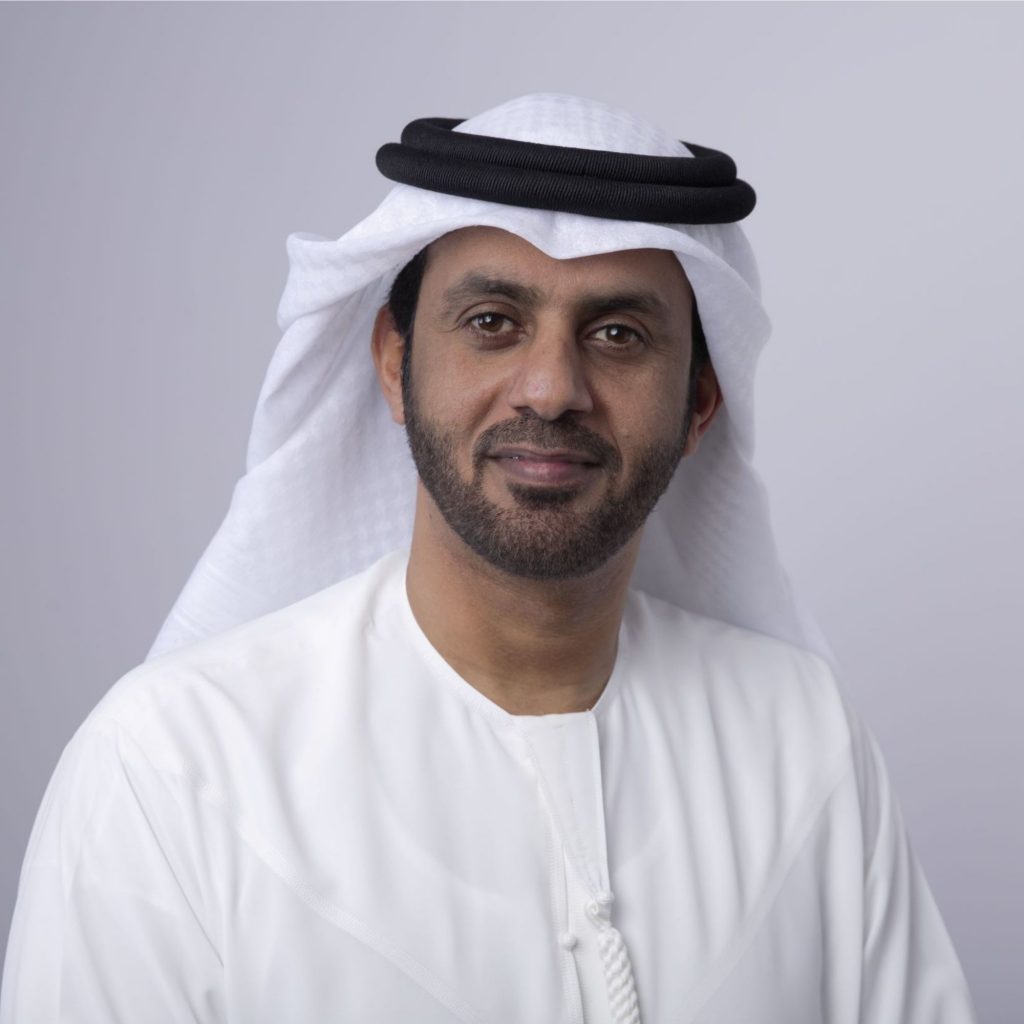 Mohammed Salem Al Afari is Senior Vice President – Marketing at Emirates Steel. In this role, he is responsible for providing strategic direction and driving the company’s marketing programmes and initiatives in the UAE and across the world.

In a previous role, Mr. Al Afari was Vice President of Sales – HSM at Emirates Steel. He was responsible for developing plans and strategies to improve heavy sections sales and oversee the financial success of the department.

Bringing to his role more than 15 years of experience, Al Afari is a founding member of Emirates Steel, and has played an important role in the company’s growth trajectory. He was instrumental as part of the wider team in leading the implementation of the company’s two-phased expansion project that resulted in a considerable increase in plant capacity to 3.5 million tonnes. He also championed the company’s rebranding process and spearheaded the creation of its new identity.

Mohammed Salem Al Afari holds a Master of Business Administration degree from Abu Dhabi University and a bachelor’s in Information Management from the Higher College of Technology in Abu Dhabi.

Mohammed Salem Al Afari will be speaking in the following sessions