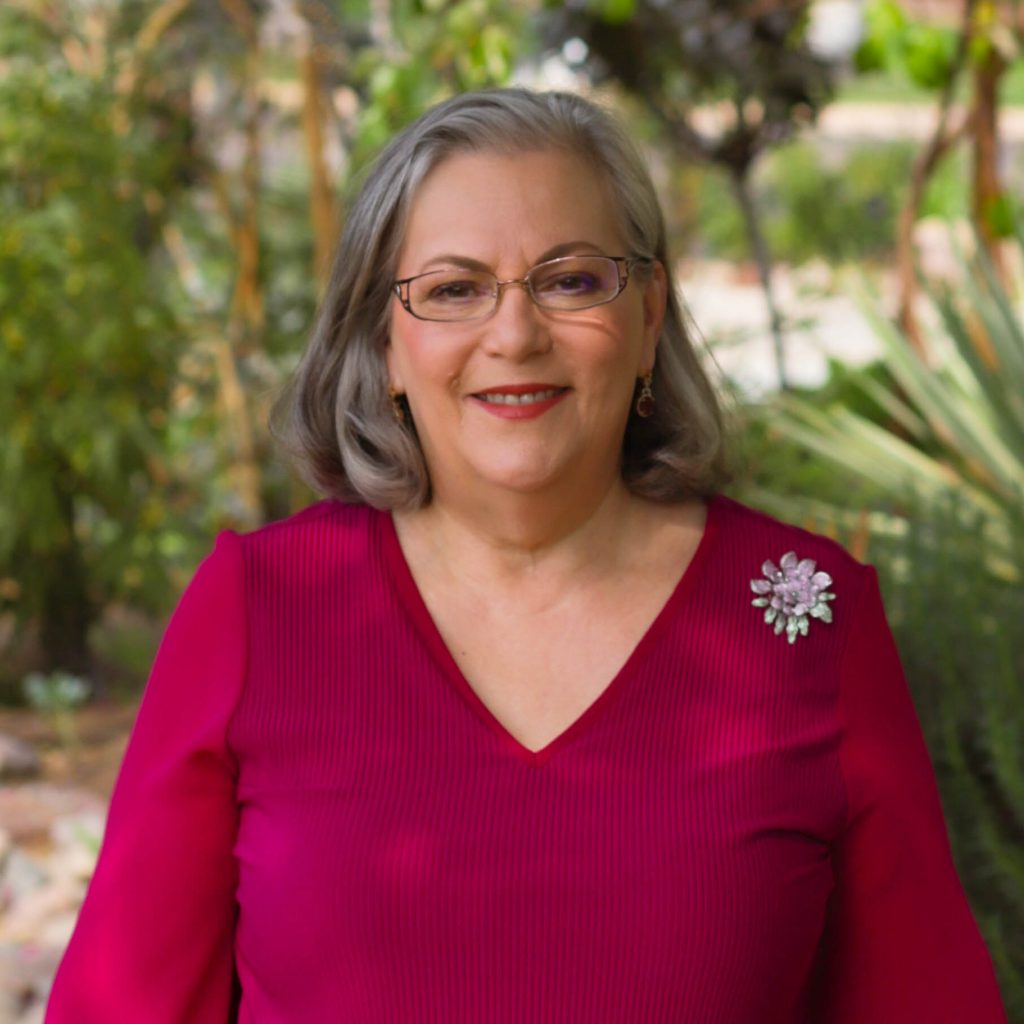 In 1964, Lynette Zang began her studies on gold and collectibles via her uncle, who was a high-end antique dealer in New York. Her father was a real estate developer in Kingston, New York. With his contacts in local commercial banking, she began her banking career at 15.

Lynette focused her college education on business finance, first at Fairleigh Dickenson University and England’s Wroxton College. She then transferred, completing her degree at the University of Arizona in Tucson.

She remained in commercial banking until 1986 when she shifted to investment banking with Larson Lehman/American Express and became a stockbroker. Initially she focused her attentions on the government bond market, learning the nuances of debt and interest rate moves on bond maturities. In that capacity, she stumbled across non-dollar denominated bonds and added the currency dimension. This led to the discovery of currency life cycle patterns and a deep understanding of the impact of those life cycles on all socioeconomic levels and asset classes.

Lynette’s mission is to translate financial noise into understandable language and enable educated, independent choices. All her work is fact and evidence based and she shares these tools openly. She believes strongly that we need to be as independent as possible and at the same time, we need to come together in community to survive and thrive through any financial crisis.

Lynette Zang will be speaking in the following sessions