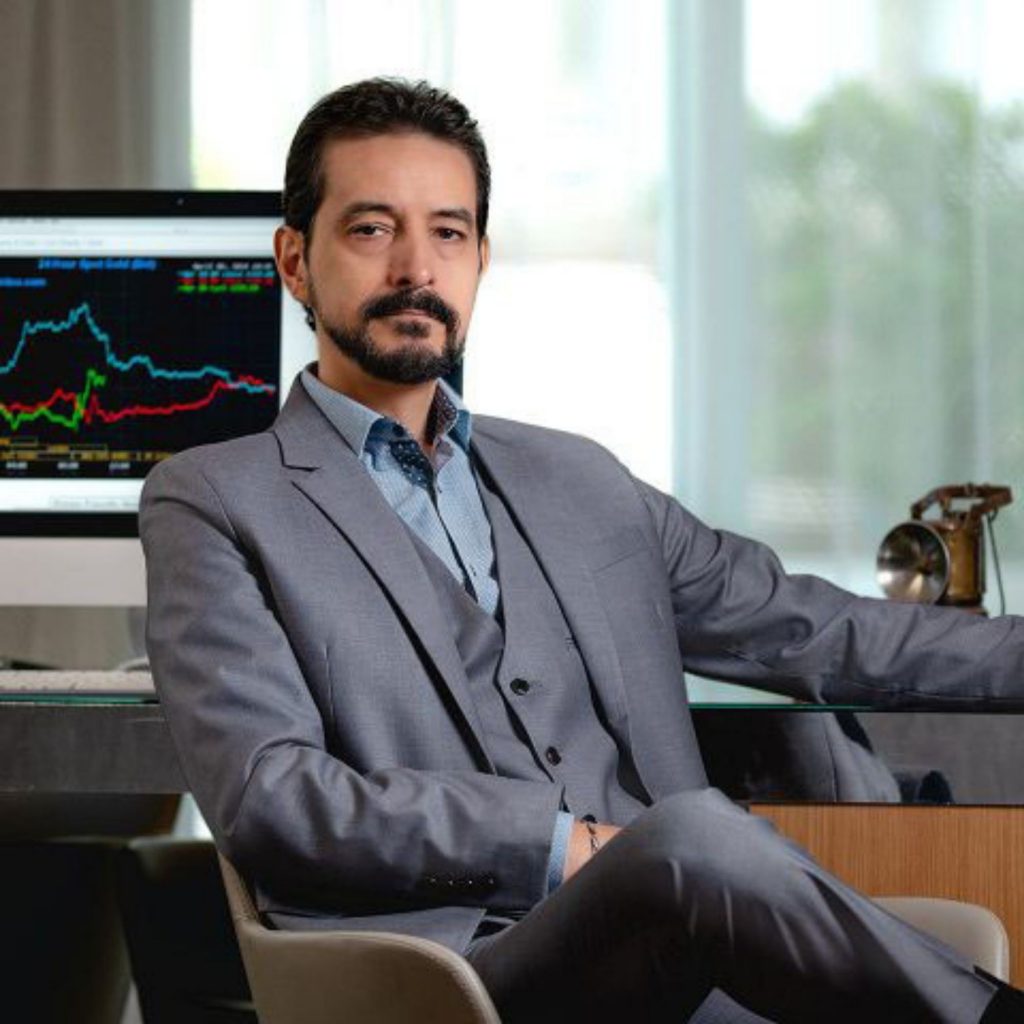 Lobo Tiggre is the founder and CEO of Louis James LLC, and the principal analyst and editor of IndependentSpeculator.com. He researched and recommended speculative opportunities in Casey Research publications from 2004 to 2018, writing under the name “Louis James.” While with Casey Research, he learned the ins and outs of resource speculation from the legendary speculator Doug Casey.

Although frequently mistaken for one, Mr. Tiggre is not a professional geologist. However, his long tutelage under world-class geologists, writers, and investors resulted in an exceptional track record.

A fully transparent, documented, and verifiable track record is a central feature of IndependentSpeculator.com services today. As of May 2, 2020, the average gain of all closed trades is 40%. Another key feature is that Mr. Tiggre will put his own money into the speculations he writes about, so his readers will always know he has “skin in the game” with them.

Lobo Tiggre will be speaking in the following sessions