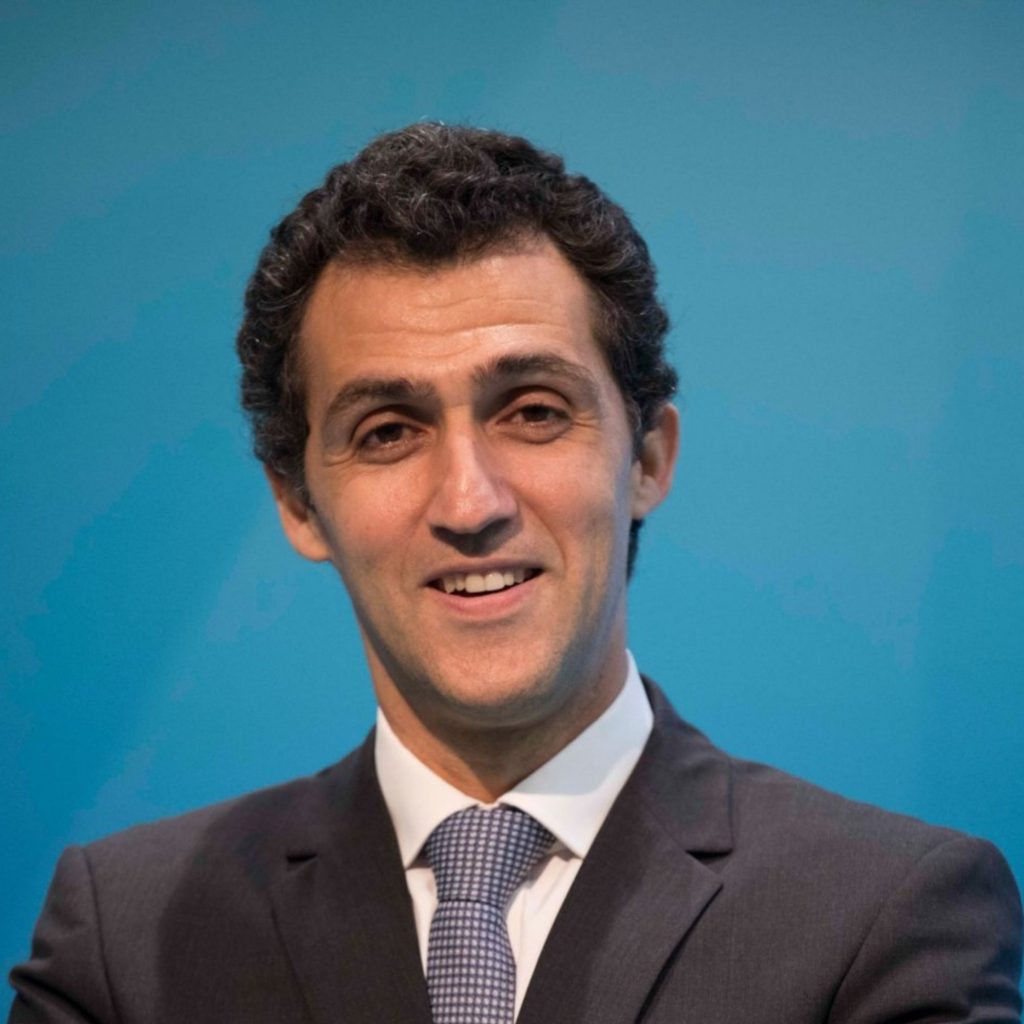 Born in Istanbul in 1971, Kerem Çakır is graduated from Istanbul (Erkek) High School, and then from Boğaziçi University Mechanical Engineering Faculty in 1994. After graduation, he started his business life and career in Borusan. In 2000, he completed his post-graduate study (Executive MBA) Koç University.

Kerem Çakır will be speaking in the following sessions