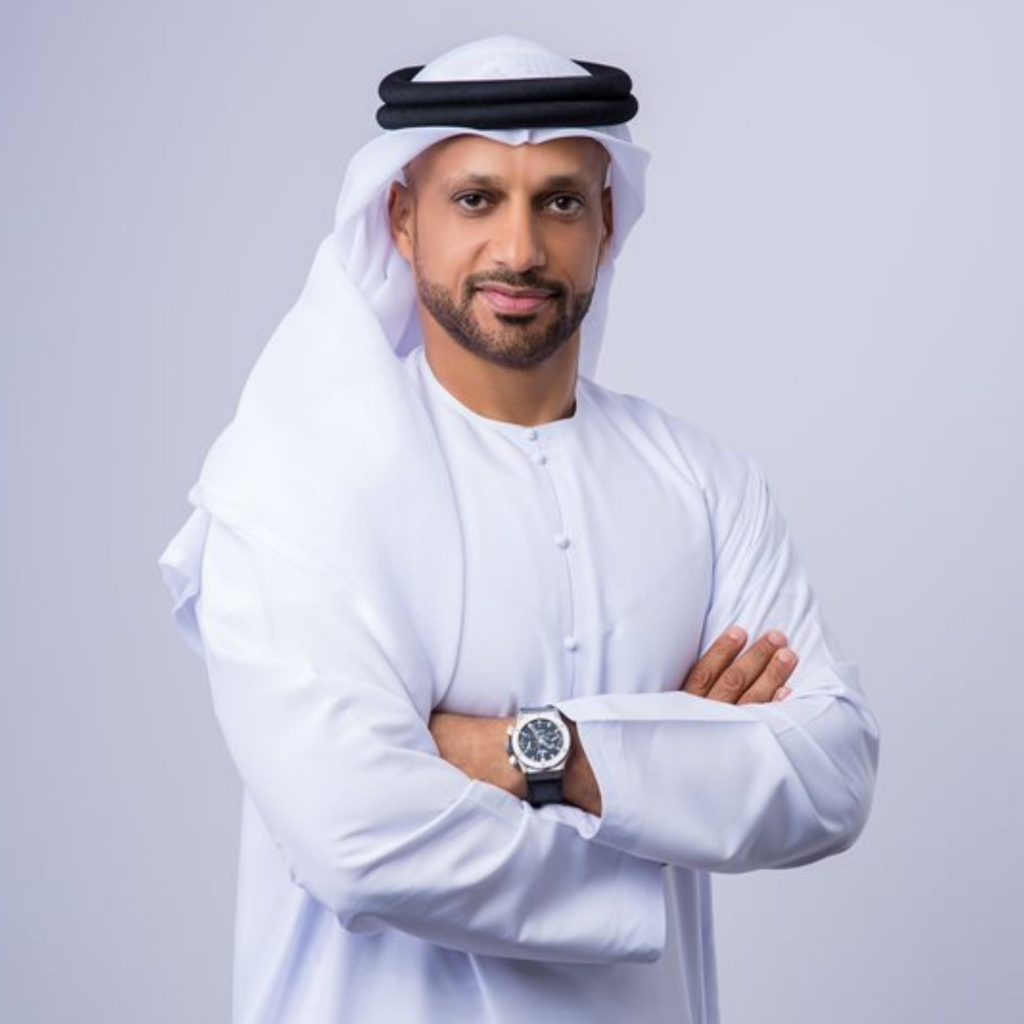 His Excellency Eng. Saeed Ghumran Al Remeithi is Chief Executive Officer of Emirates Steel. In this role, he leads the company’s strategic development as a regional leader in the steel manufacturing sector. During his tenure, he has been instrumental in expanding the company’s manufacturing capability and product range to include new types of steel products of varying grades, in mitigating its environmental impact, and in stepping up efficiencies to increase exports to more than 40 countries around the world.
Al Remeithi brings to his role nearly two decades of experience in the industry, the majority of it acquired at Emirates Steel, and holds expertise in leadership, project management, maintaining key relationships, corporate governance and in trend-spotting to identify key global markets.
Prior to his promotion as CEO, Al Remeithi was Senior Vice President, Operations and Acting CEO. Earlier, he was Vice President, Production at the company following a stint as Assistant Vice President – Rolling Mills. He first joined Emirates Steel at its inception as a Production Manager and worked his way through the ranks. Al Remeithi started his career as Project Manager at General Holding Corporation (GHC).
Al Remeithi also serves as Chairman of the World Steel Association’s (worldsteel) Economic Committee.
His Excellency Eng. Saeed Ghumran Al Remeithi holds a Bachelor’s degree in Electrical Engineering from California State University in the United States of America.

H.E. Eng. Saeed Ghumran Al Remeithi will be speaking in the following sessions