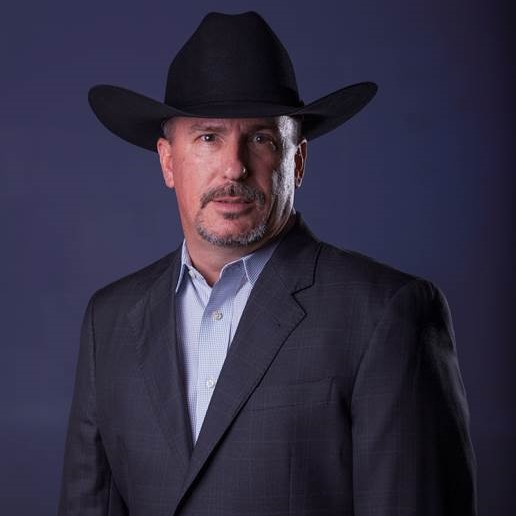 Chris Shipp is currently Vice President of Supply Chain at Priefert Manufacturing/Priefert Steel with a primary role of procuring over 150,000 tons a year.

Born and raised in Texarkana TX he joined the U.S. Navy in 1988, serving for 22 years in Special Operations as a Cryptologic Technician. Deploying on submarines the majority of his career, he led over 28 missions supporting the Global War on Terrorism and other combat military operations.

He retired from the U.S. Navy in 2010 and moved to back to East Texas.  He started working for Priefert as a Purchasing Agent, and progressed to Director of Procurement, General Manager, Vice President of Sales/Priefert Steel, and his current position as Vice President of Supply Chain.

Chris Shipp will be speaking in the following sessions