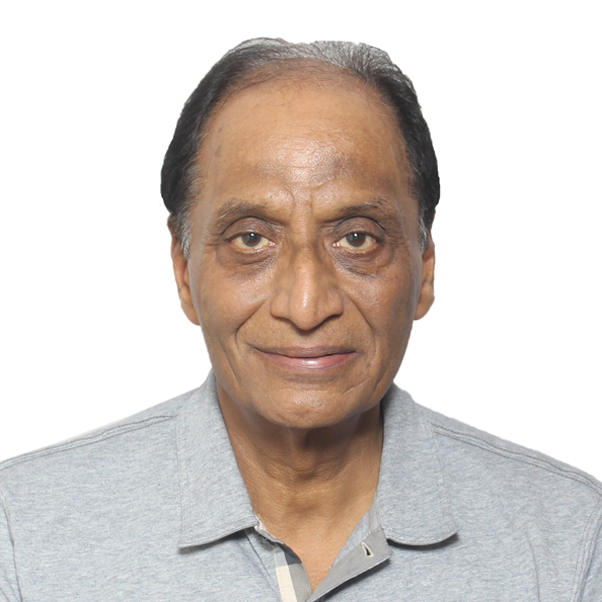 Born in India in 1953, Kumar has lived in the United States since 1975.  He earned a B.Com degree from University of Delhi and a B.B.A. degree from St. John Fisher College, Rochester, N.Y. in 1976.  In 1980, Kumar saw an opportunity and new business to efficiently recover platinum group metals from the automobile catalytic converters that had only recently been required, and advanced that business as the requirement became worldwide.  Over 35 years he became the world’s largest recycler of salvage automotive converter/catalyst, and a major supplier to the automotive industry of platinum, palladium and rhodium metals. In 2008, he committed to smelt auto catalyst in Swindon, UK, the first salvage consolidator to do so. He has also sponsored university research into this field, including a broad study of PGM life cycle stocks and flows. In 2011, amid concerns of supply shortages, Kumar promoted and further supported research to investigate the recovery of cerium oxide from auto catalyst.  Kumar at present is the Managing Director of Alliance Industries Limited, and exploring further opportunities in growing Asian markets.

Ashok Kumar will be speaking in the following sessions