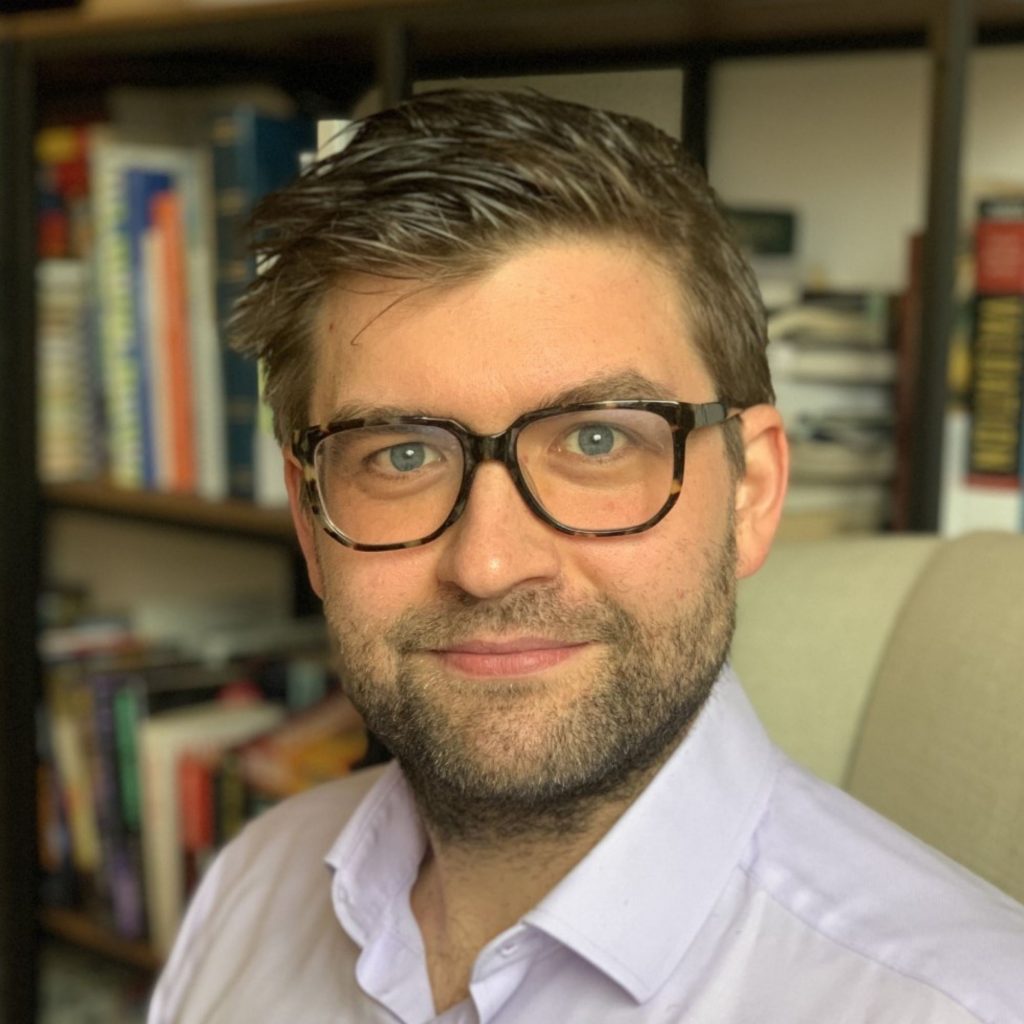 Before Outotec, Antti worked at McKinsey and Company as a consultant and senior project manager, working across Europe, South Africa, China and North America.

He holds a Master of Science in technology from Aalto University in Helsinki, Finland (2010) having studied also at EPFL in Lausanne, Switzerland.

Antti is based in Cologne, Germany and is a native of Finland.

Antti Koulumies will be speaking in the following sessions