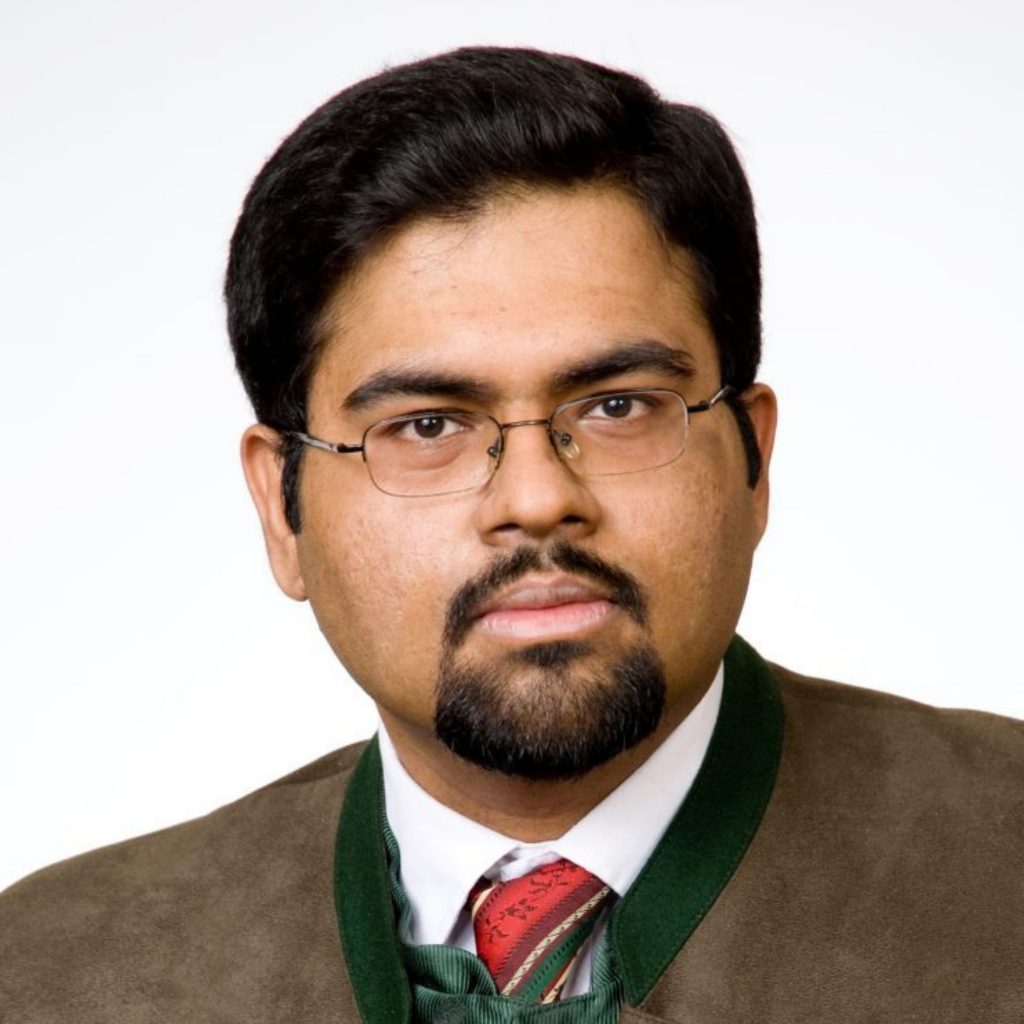 Dr. Anrin Bhattacharyya is the inventor of several new technologies in iron and steel industries, while also being active in trading and arbitrage business of raw materials and steel products. Two groundbreaking techlogies of DRI production from plant and mining wastes – RECYRON and NO-MUD, were invented by him. As the Founder & CEO of RECYRON Engineering & Consulting e.U., he leads the company from its base in Leoben, Austria with partner offices in India, China and Canada. He studied metallurgy in Calcutta, India and completed his PhD from Montanuniversität Leoben, Austria. He has worked in numerous projects with companies like voestalpine, Primetals, Thyssenkrupp, HKM, Alzchem, POSCO etc. He has won several entrepreneurship awards. He is a distinguished speaker on numerous global platforms related to the steel industry. He is also actively involved in raw materials sourcing and re-utilization of decommissioned plants. His new business ventures include digitization in the steel industry and strategic asset management for heavy industries in the developing countries. He is fluent in Bengali, Engllish and German. He was also honoured as one of the top 40 under 40 EU-India Business Leaders at the European Parliament, Brussels in 2019.

Dr. Anrin Bhattacharyya will be speaking in the following sessions