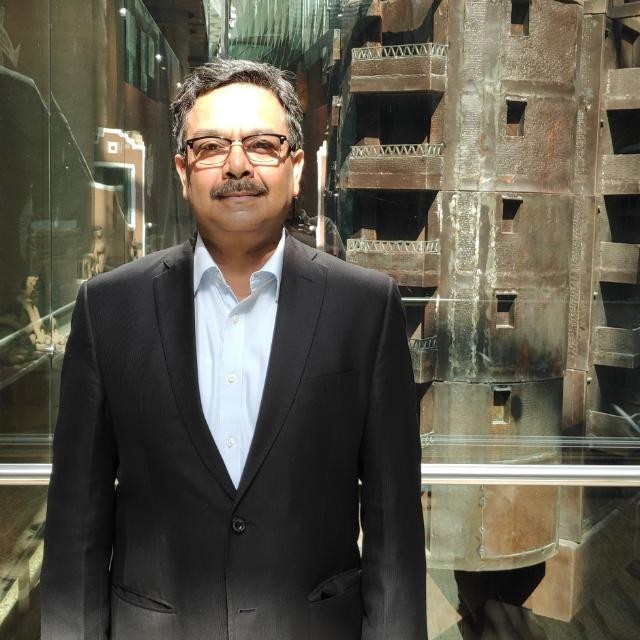 In addition to his responsibilities in SAIL, Mr. Sahay serves on the Board of Directors of several companies and is the Chairman of M/s SAIL-RITES Bengal Wagon Industry Limited.

He holds Bachelor’s Degrees in Physics (Honors) and Law. His experience includes training at British Steel and a tenure as a visiting fellow at Queen Elizabeth House, Oxford University.

He has held positions handling marketing and operations in SAIL’s International trade division as well as in domestic markets all over the country. Record exports by SAIL during his tenure remained unsurpassed for over 15 years.

He developed and headed the Defence vertical of SAIL, developing critical import substitution products in a joint effort involving R&D establishments of SAIL, Defence and other Government units. These efforts led to successful launching of fully indigenous warships.

He heads SAIL’s Defence & Railways vertical, the Special Steels Group and the division for Trade and Economic Partnerships, apart from other responsibilities.

He has worked closely with industry & Government and isone of the core industry representatives, who participate in advocacy on trade related matters on behalf of steel industry.

He has also represented India at international forums.

Alok Sahay will be speaking in the following sessions