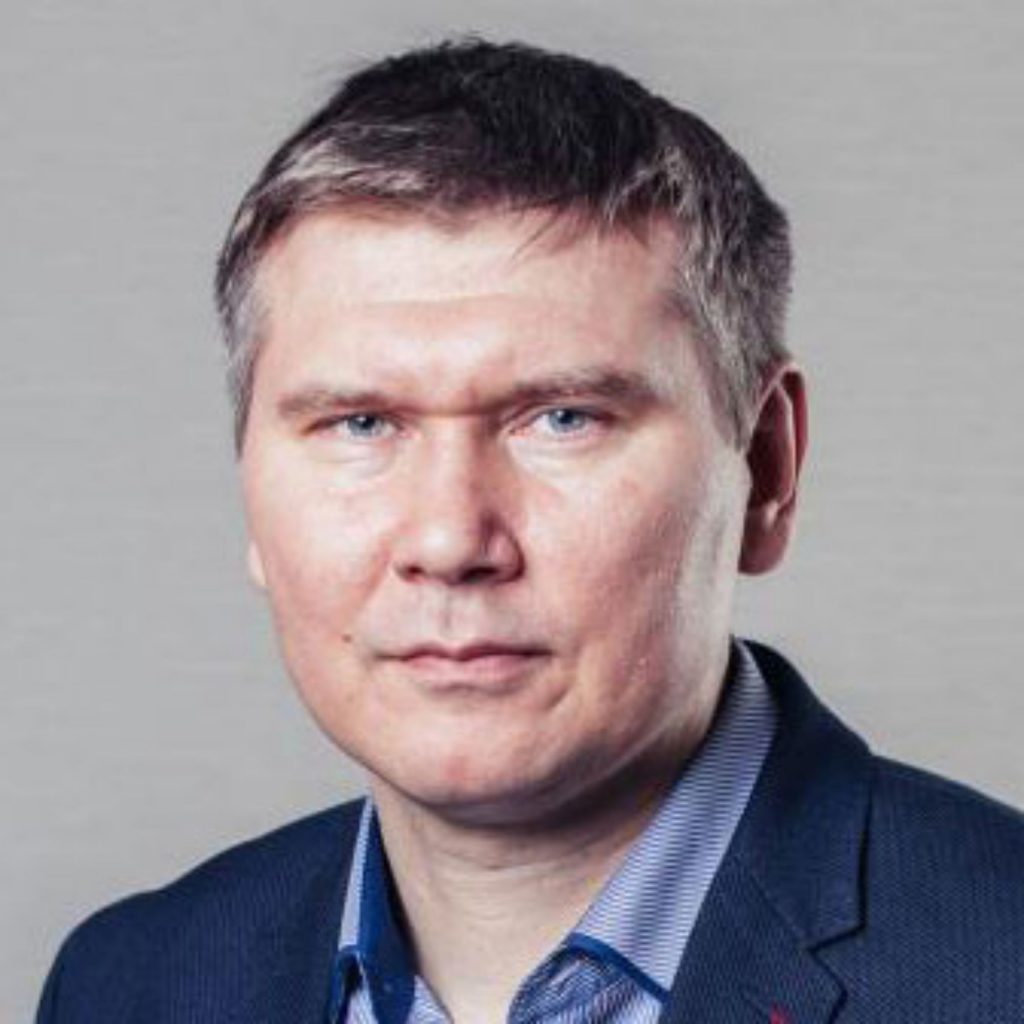 He has worked in the steel industry for 20 years.

Alexander joined OMK in 2005 as Director of Business Development and has a deep understanding of the company and its operations across Russia. He has held several senior leadership positions in the company and was appointed Chief Procurement Officer in 2017.

Alexander Sidorin will be speaking in the following sessions